Tickets to concerts, plays, sports and events in Baltimore can get expensive, but you can often find tickets for way less than full price. GoldStar deals with venues and show promoters to sell tickets at a discount. That’s good news for lovers of music, theater and family entertainment in Baltimore, because you can see your favorite shows for less. To take advantage of the deals, you must join GoldStar, but that’s free. You can read more about how GoldStar works here.

Here is a list of all the show discounts currently available in the Baltimore region, listed in chronological order. 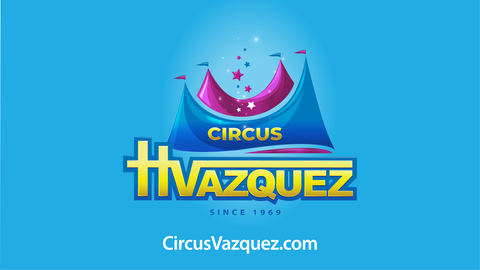 Circo Hermanos Vazquez will be celebrating its 50th anniversary this year! Delivering their best show yet with a turbo-charged take on the traditional circus that’s sure to thrill audiences of all a... Read more

Often described at "meditation in motion," Tai Chi's gentle movements will calm your mind and enhance your body. Dave Burgett -- a Seventh-Degree Black Belt -- will lead you through a basic form to im... Read more 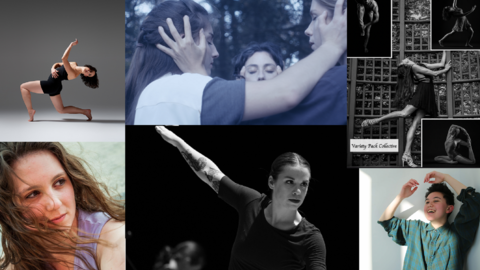 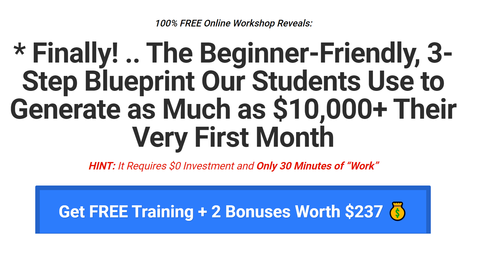 Start in your spare time and build up a full time income. Earn passive income and get financial freedom. Watch the webinar completely FREE and see what you've been missing out on right now.... Read more 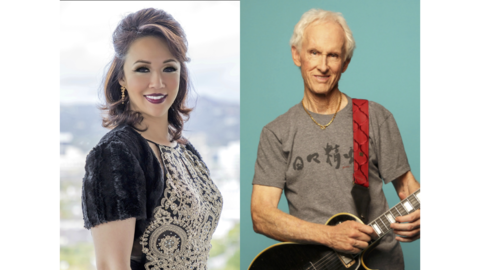 Robby Krieger of The Doors and Maki Mae Virtual Concert 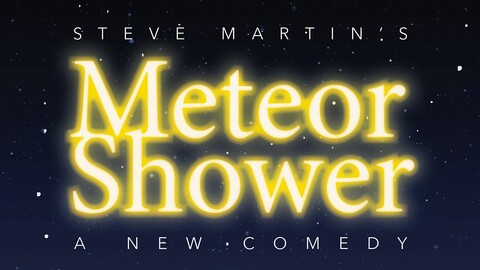 Corky and Norm are excited to host Gerald and Laura at their home in the valley outside Los Angeles to watch a once-in-a-lifetime meteor shower. But as the stars come out and the conversation gets rol... Read more 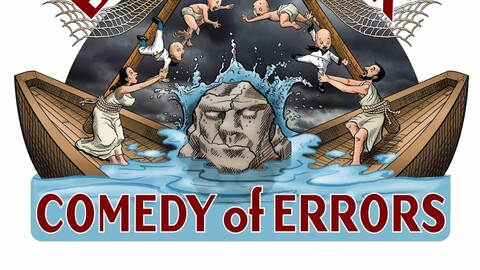 Tim Mooney attempts the impossible: a one-man "Comedy of Errors" in just one hour! Yes, Tim plays ALL FOUR PAIRS of twins! (He threw in two extra sets of twins just to up the challenge.) Tim is the au... Read more 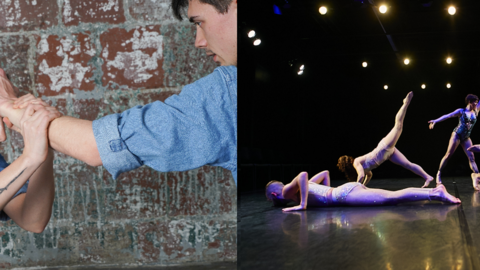 Take Root presents the dance works "BLINDSPOT" by Carmen Caceres DanceAction and "FlyAway" by chrisbelldances. "BLINDSPOT" is a multimedia performance piece comprised of a movement-driven narrative in... Read more 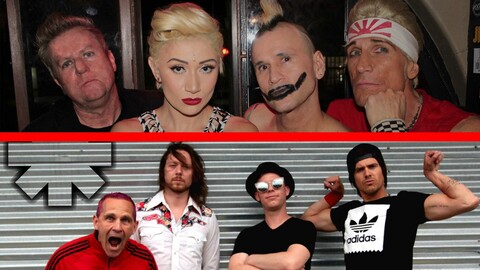 Are you ready to create the habit of meditation? If you feel like you can’t do it, I’m telling you, you can! We invite you to a live, group meditation session. We will be guiding the Mind Cleansin... Read more 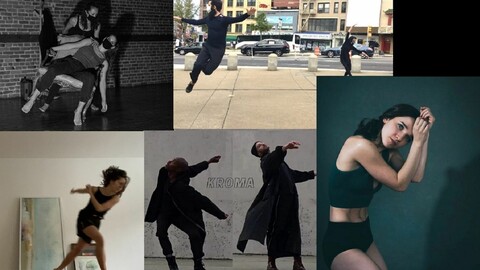 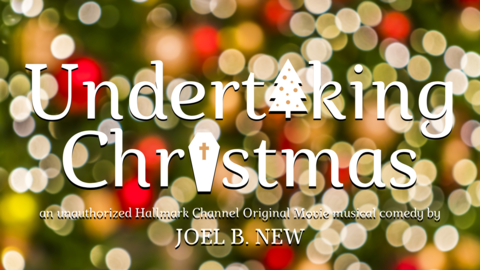 Hailed as one of 2020's “best Christmas shows in NYC” by "TimeOut New York", Award-winning songwriter Joel B. New shares songs in this "video storybook" adaptation of his gay musical comedy "Under... Read more

In order to avoid eternal damnation, a selfish, scumbag lawyer seeks help from a Catholic priest who has issues of his own. Together they set out to solve timeless questions of Western philosophy – ... Read more 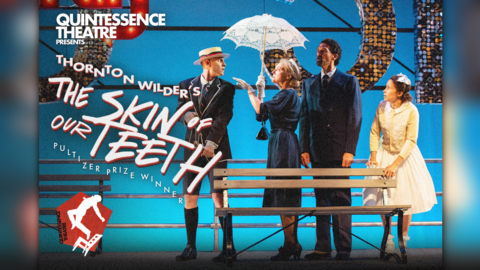 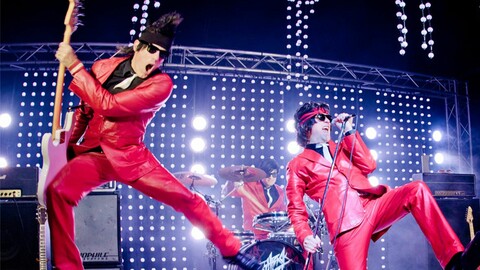 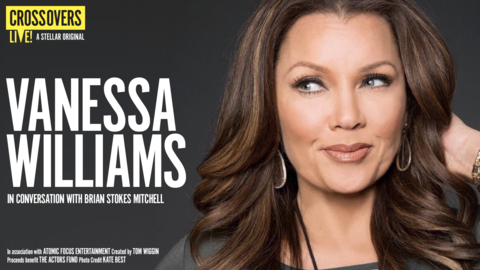 We kick off our first season of "Crossovers Live!" with Vanessa Williams by presenting the ultimate crossover artist: Miss America, No. 1 charting recording artist ("Save the Best for Last"), film sta... Read more 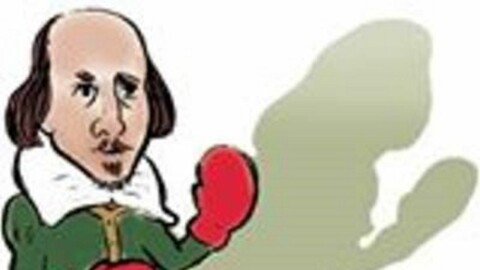 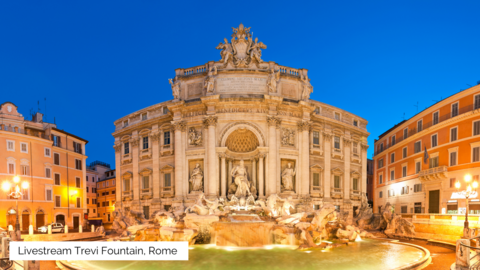 The Trevi Fountain, the Spanish Steps, and More in Rome -- Livestream

This Virtual Livestream Tour is 75 minutes long. On this livestream tour, we’ll visit the "biggies" in Rome. The Spanish Steps. The Trevi Fountain. Egyptian Obelisk of Montecitorio and more! Join ar... Read more 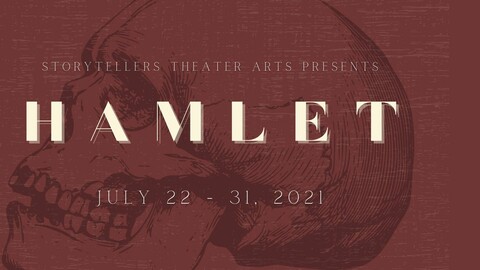 Sign up to receive email updates from Baltimore on the Cheap!

Your insider's guide to living well on less!

Living on the Cheap

We’re Living on the Cheap

Baltimore on the Cheap is a member of Living on the Cheap, a network of websites published by frugalistas, journalists and consumer advocates. Find practical advice on saving money on groceries, travel and shopping, plus tips from our experts on how to live the good life for less at Living on the Cheap.

Find discounts for museums and attractions in the Baltimore area.

Don't go to the store without checking these Baltimore shopping bargains.

Member of the Living on the Cheap Network

Baltimore on the Cheap is a member of Living on the Cheap, a network of websites published by frugalistas, journalists and consumer advocates. Find practical advice on saving money on groceries, travel and shopping, plus tips from our experts on how to live the good life for less at Living on the Cheap.